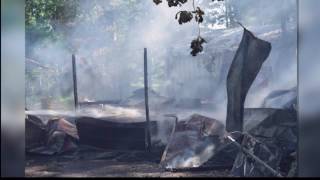 JONES COUNTY, MS - The following is a press release from Jones County Volunteer Fire Department. A family lost potentially thousands of dollars worth of tools and equipment, as well as family keepsakes in a storage building fire Tuesday afternoon. Pleasant Ridge Volunteer Fire Department responded to the scene on Tressie's Lane and found the structure completely destroyed. According to the homeowner, he had been burning brush around the structure but believed the fire was out 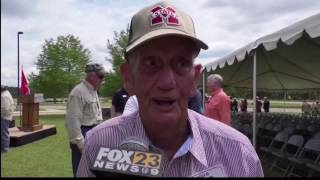 CAMP SHELBY, MS. - The Mississippi National Guard celebrated its annual Retiree Day. Dozens of Mississippi retirees from across the state attended the program Thursday morning. Retired service members of the Mississippi Army and Air National Guard are honored for outstanding service to their state and country. Camp Shelby Commander Colonel Gregory Michel thanked retirees for their contributions. “It is awesome to see a lot of these folks. Whenever I joined as a private, a num

|This is a press release from the Jones County Sheriff's Department JONES COUNTY, Miss. - On May 10, 2017, Sara Pace, 27 of Laurel, appeared at Jones County Circuit Court on an indictment for a Felonious Child Abuse charge. Pace was arrested in August 2016, after her infant was born prematurely and tested positive for methamphetamine. Pace admitted to smoking methamphetamine throughout her pregnancy, and specifically just prior to giving birth. When Pace appeared in Jones Co 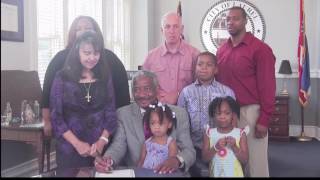 HATTIESBURG, Miss. - Southern Miss football is getting closer to its first game of the season against Kentucky. The team worked hard all throughout spring ball to prepare themselves for what lies ahead. A lot of positions are open, especially with the offensive line and quarterback spot. Head coach, Jay Hopson is pleased to see his team's progress so far this offseason. "The good thing coming out of spring I thought we were fairly healthy. We had a couple injuries, but hopefu 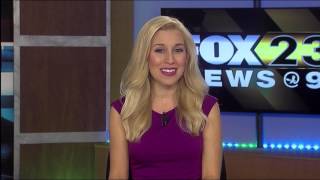 HATTIESBURG, MS. - The following is a press release from the Hattiesburg Zoo. The second annual Tacos & Tequila after-hours event is set for Thursday, May 11 from 6 p.m. to 9 p.m. at the Hattiesburg Zoo. The evening will feature four pairings of tacos and craft tequila cocktails. Pre-fiesta will begin at 5:30 p.m. in the Zoo plaza for ticket holders. Complimentary chips and salsa will be served, and a cash bar will be available. “Last year, Tacos & Tequila packed a full house 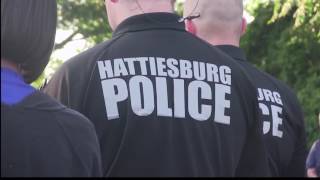 HATTIESBURG, MS. - The community continues to mourn the loss of two fallen HPD officers, Benjamin Deen and Liquori Tate who were killed during a routine traffic stop May 9, 2015. Tuesday night the community and multiple agencies held a prayer service to remember Deen and Tate. Members of the community filled East 4th Street where the two officers were fatally shot. Hattiesburg Police Officer Alex Kitch said, “You know its great to see the community come together, and just how 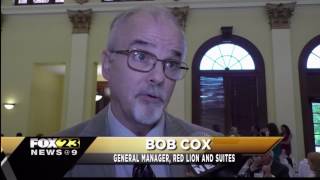 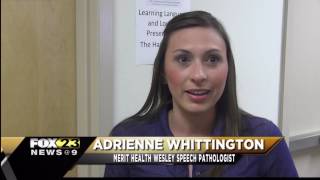 HATTIESBURG, Miss. - The Children's Center is having a workshop at Parkway Heights United Methodist Church to educate parents, caregivers, and speech pathologists with techniques that will help better care for children with special needs. Children’s Center director, Sarah Case-Price said, "Our staff are learning how to train daycare workers and other service providers that work with young children with disabilities. So not only will the children that are enrolled at the cente